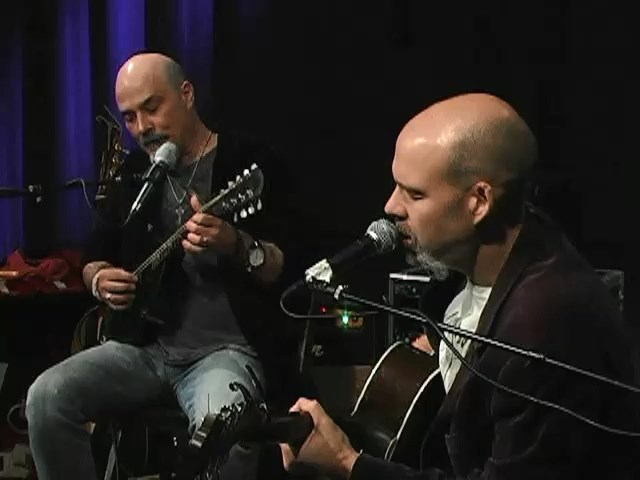 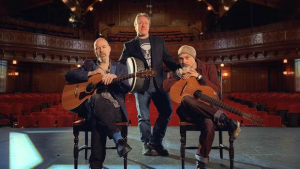 “The Minneapolis, MN based duo of Steven Lehto and John Wright have a wide array of influences, ranging anywhere from the aforementioned progr
essive folk pioneers to King Crimson, Miles Davis, and Richard Thompson. Collectively, their backgrounds include jazz, blues, fusion, pop, Latin and rock.” – The Philadelphia Examiner On Line.
Lehto & Wright is a Minnesota based Folk-Rock and Progressive Rock band whose first live performance was in 1999; performances have continued non-stop to this day!
Lehto & Wright have a sound that is a unique blend of traditional and modern styles.
+ Google Calendar+ iCal Export

Lyric Center for the Arts