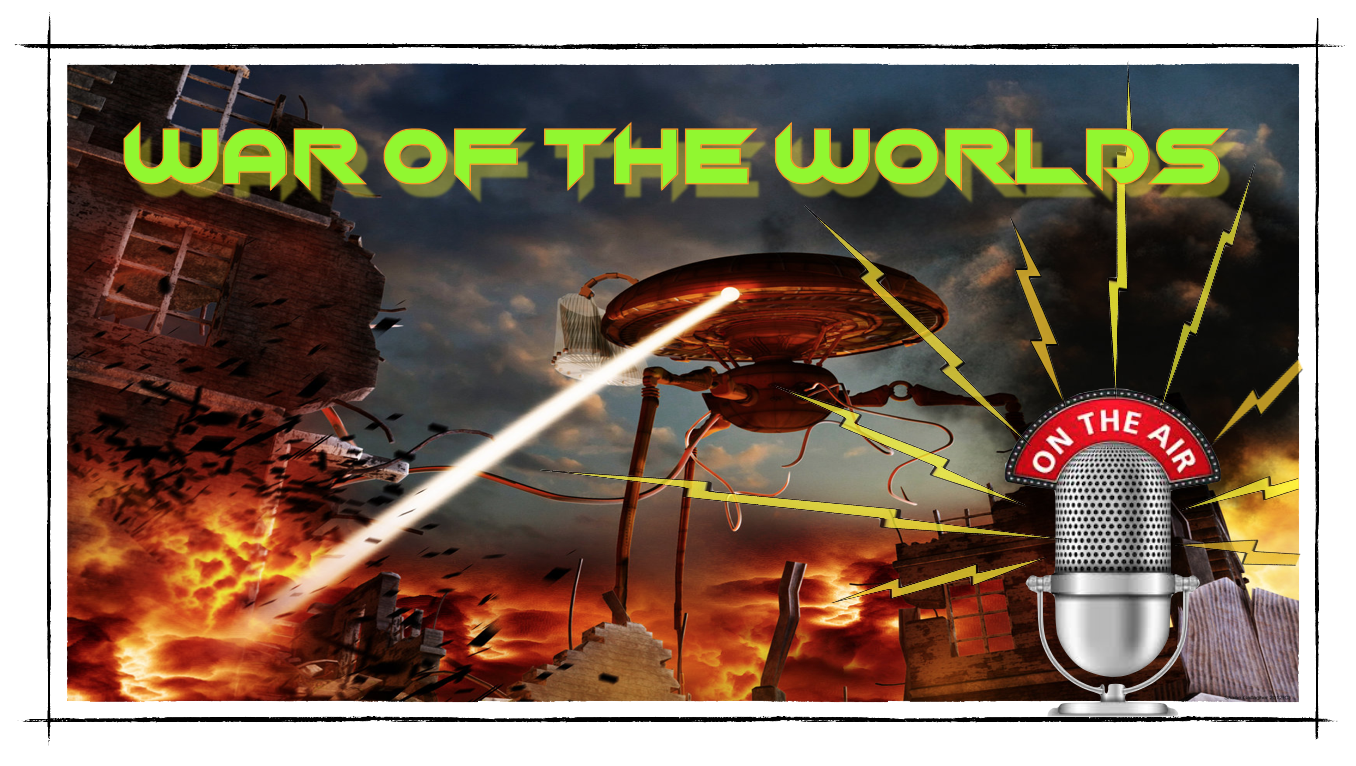 ‘War of the Worlds’

In 1938, Orson Welles causes a nationwide panic with his broadcast of “War of the Worlds” – a realistic radio dramatization of a Martian invasion of Earth that many listeners took for real news.

Perhaps as many as a million radio listeners believed that a real Martian invasion was underway. Panic broke out across the country. In New Jersey, terrified civilians jammed highways seeking to escape the alien marauders. People begged police for gas masks to save them from the toxic gas and asked electric companies to turn off the power so that the Martians wouldn’t see their lights. One woman ran into an Indianapolis church where evening services were being held and yelled, “New York has been destroyed! It’s the end of the world! Go home and prepare to die!”