The Lyric Center for the Arts
strives to provide great visual art, music and theatre to audiences in our region.
Thursday, June 11
The Hutter Bunch
CANCELLED
The Hutter Bunch band members come from all across the Iron Range and entertain with a variety of music consisting of country, gospel, bluegrass, folk, polka and blues and includes original pieces.
Thursday, August 20
Four Shillings Short
CANCELLED
Four Shillings Short, the husband/wife duo of Aodh Og O’Tuama from Cork, Ireland and Christy Martin from California, perform Traditional and Original music from the Celtic lands, Medieval & Renaissance Europe, India and the Americas on a fantastic array of instruments (over 30) including Hammered & Mountain Dulcimer, Mandolin, Mandola, Bouzouki, Tinwhistles, Recorders, Medieval and Renaissance Woodwinds, North Indian Sitar, Charango, Bowed Psaltery, Banjo, Bodhran, Guitar, Native American Flutes, Ukulele, Percussion, vocals and even a Krumhorn.
Four Shillings Short have been touring the US and Ireland since 1997.
Thursday, September 10
Greg Herriges in Concert

Greg Herriges plays an eclectic mix of original and traditional world (“whirled”) music on guitar, voice, and bouzouki (Greek lute), with a dazzling approach honed by his studies of Asian and other international styles. A virtuoso performer and award-winning composer, his music and writing have found international acclaim. Greg was selected to receive the 2009-10 Bush Artist Fellowship for Music Composition, which speaks volumes for his artistry and dedication to his music.

With a background in progressive rock and fingerstyle guitar, Greg studied ethnomusicology (traditional World music), working with masters of Indian classical music, Chinese pipa, and Indonesian gamelan. Mixing those influences with his own acoustic sensibilities, he puts new spins on everything from Turkish folk and Bollywood film music to Japanese koto tunes and surf-rock. His full group includes tabla and world percussion — but he is equally at home “letting one guitar play him.” 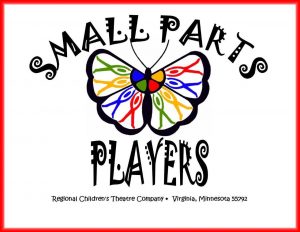 Small Parts Players, families and friends……. in order to protect us, our community, and beyond, We have determined that we must postpone our activities for some time. As you know, Governor Walz has closed public schools at least until 27 March. In the case of Attack of the Killer Grasshoppers, with performances scheduled on the 17, 18 and 19 of April, we will lose 2 of 5 very important weeks of rehearsal.  Our cast works in very close spaces with each other, and a virus as contagious as the one we are facing would have a field day; who knows who might be affected from here.  That’s not something that we should allow to happen.  My plans also included getting the older group, ages 13-18 together for a show this spring, but for the same reasons, that will not happen.  After the 19th of April, my own schedule gets much more hectic, so rescheduling our productions for just a little later is not possible.  A lot of work has been done on “Grasshoppers” So I hope somehow we can consider remounting it later after the virus has departed. In the meantime, I WILL BE AT THE Lyric Annex on Tuesday the 17th if anyone does not get the message, and to collect “Grasshopper’ scripts. I would like to try to express to you all my gratitude for the help and support you all provide in the successes of Small Parts Players! I especially thank Steph and Jim ZOLLAR, the Paulings, and others who have made us what we are. At the very least, we will look forward to starting the next season in September, usually on the first day of Virginia’s school year, should it be a Tuesday or Thursday. Thank you all, again!  If you wish to speak to me, I can be reached at 780-1264.  This surely has not been an easy decision, and I have been paying a lot of attention to what others in our area and beyond are doing in response.

I wish you all well, stay safe!  Pete

Small Parts Players – Act I & Act II, began its first season of production in 2000 and has been going strong ever since!  This after-school program puts on 2 to 4 theatre productions per school year and is a great way for children to build skills in the performing arts. While given the opportunity to explore this creative form of expression, this program also helps children develop reading and speaking skills through performance.  Small Parts Players is offered to children in two age groups:

The Act II age group, 12 through 18 years of age, is currently on hiatus.

Double check the Lyric calendar for any new developments.

Registration is $75 per production.

New Home for the Lyric’s Small Parts Players.  The Lyric Center for the Arts is now moving onto Phase 4 of its reconstruction.  Phase 4 is the development of the Lobby and a 120 Seat Performance Space for Lyric’s growing and popular Small Parts Players children’s theatre!  Please join us, make a donation today, as we move on to the exciting new Phase 4! 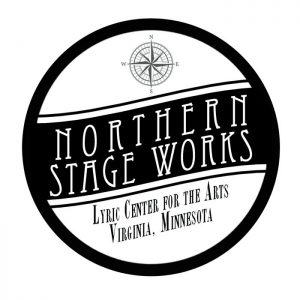 If you have been thinking about getting involved with a fun loving theatre group, NOW is the time!   The Lyric’s IRRRP adult theatre program has undergone a complete re-organization starting with their all new name, Northern Stage Works! The theatre group is energized with plans for a full year of performances in the works.  Join us, as a performer or an audience member, 2020 is sure to be exciting!  Sign up to play a part or watch for announcements on Facebook.” 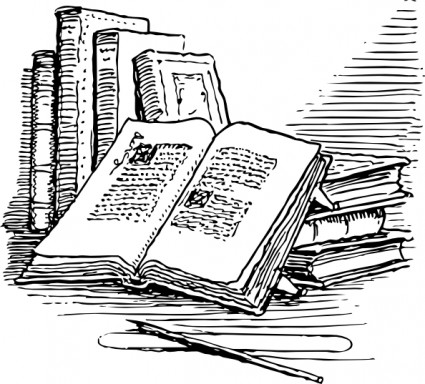 Join us as we celebrate the art of the spoken word!  Words & Lyrics is turning a new page; rather than meeting every month we are looking forward to scheduling book signings, special readings and connecting with Friends of the Library to continue to honor the written word!  Check our website often and follow us on Facebook for updates.

Published Writers: to be considered for a reading, please provide a website where we might read examples of your work along with the following:

You may e-mail this information to us at lyriccenterforthearts@gmail.com

Emerging Writers: to be considered for a reading, please provide the above information and a sample of your work for review.